The Oakville Tiger Band has return from their 2014 Trip!  The OHS band was asked to perform on the USS Missouri in order to honor the 70th anniversary of Pearl Harbor this summer!  Mr. Brakefield read the band a letter from Governor Nixon about a year ago, congratulating the band on being chosen. They were chosen because an individual involved with the anniversary celebration heard the Tigers performance at the Missouri Music Educators Association Conference in 2013 and was impressed with the superior performance our band provides!

In addition to the band teachers; Mr. Vance Brakefield and Mr. Theron Perkowski, Principal Mrs. Jan Kellerman and the middle school band directors will also be going on the trip as well as a few teachers.

The band marched in the 98th Annual King Kamehameha Floral Parade and were selected Best Band, played on the USS Missouri at the celebration, went to the beach, hiked to the top of Diamond Head, and got to go to a luau!  It was a once in a lifetime opportunity that our students will remember for a lifetime! 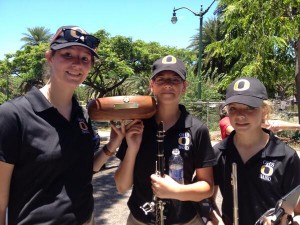 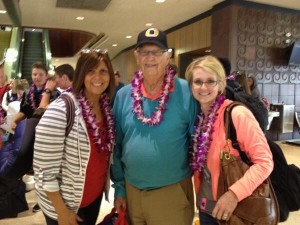 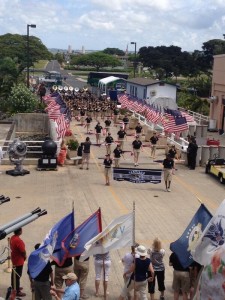 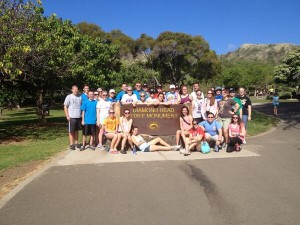