A Successful Week 1 of Competition

Oakville Golf concluded its first week of competition on a high note.  On Wednesday 3/31, the JV placed 6th in the Fox Tournament.  Thursday  4/1 featured the Varsity competing in the Seckman Tournament at Oak Valley Golf Course & Resort.  The Tigers placed 4th overall.  Medalists include Colby Noblit who took 6th place overall with a round of 79 and Nick Nava who finished 12th overall with a round of 83.
This week, the Tigers are busy with the JV participating in the Pattonville Tournament on Monday and both schools competing in matches on Wednesday and Thursday. 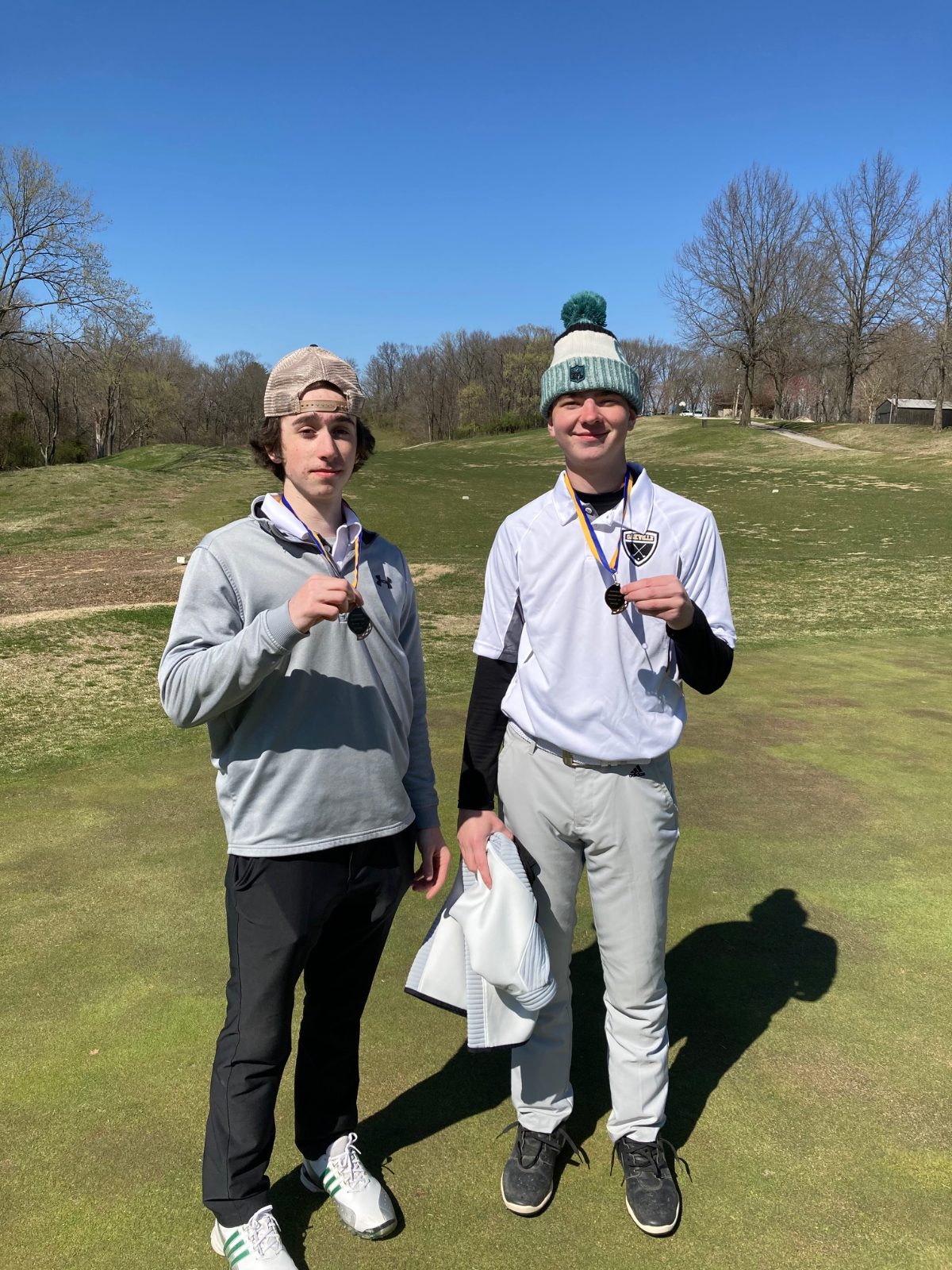 Nick Nava (Left) and Cody Noblitt (Right) show off their individual medals from the Seckman Tournament. 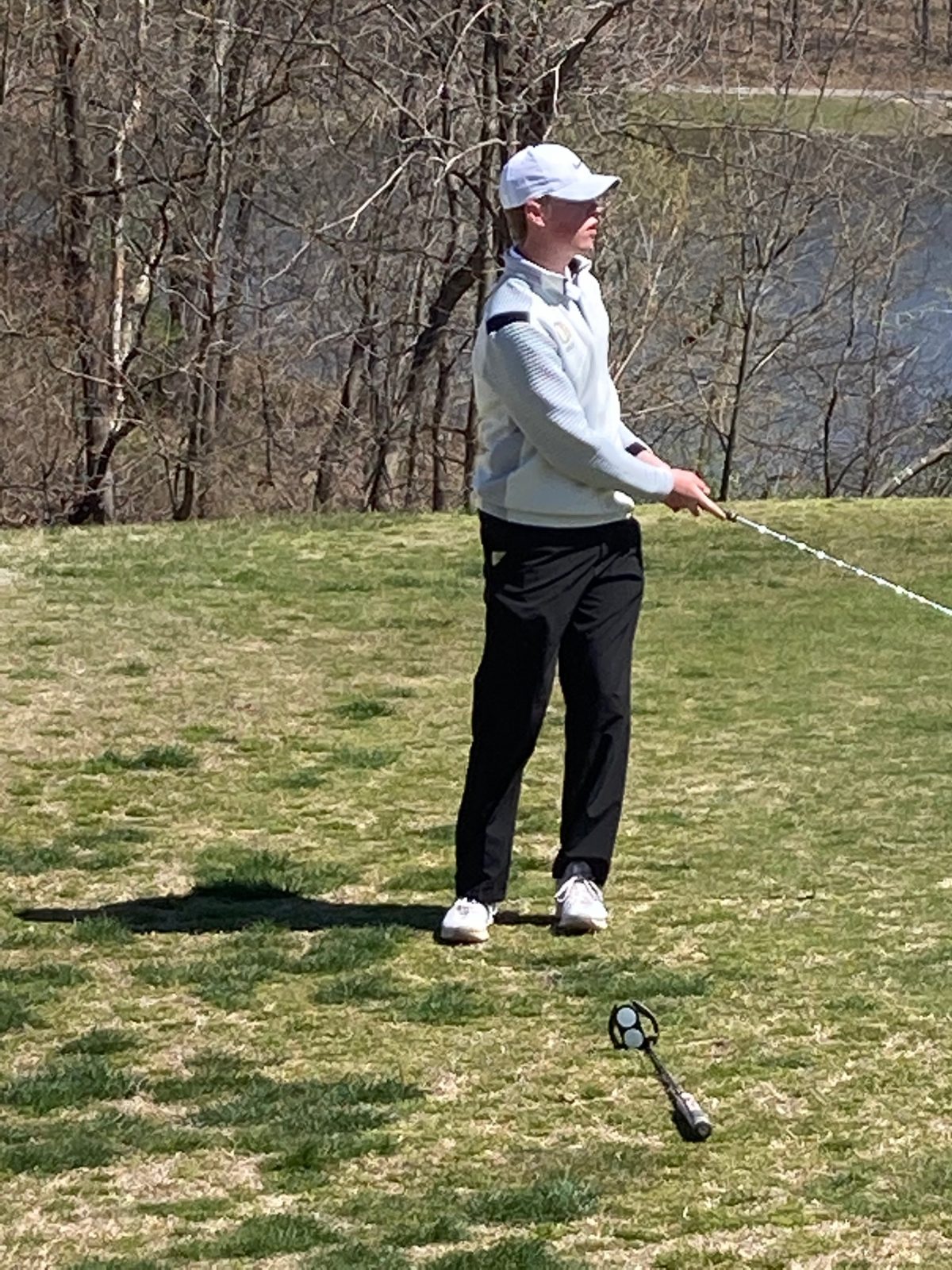 Max Louis Chipping on #8 at the Seckman Tournament 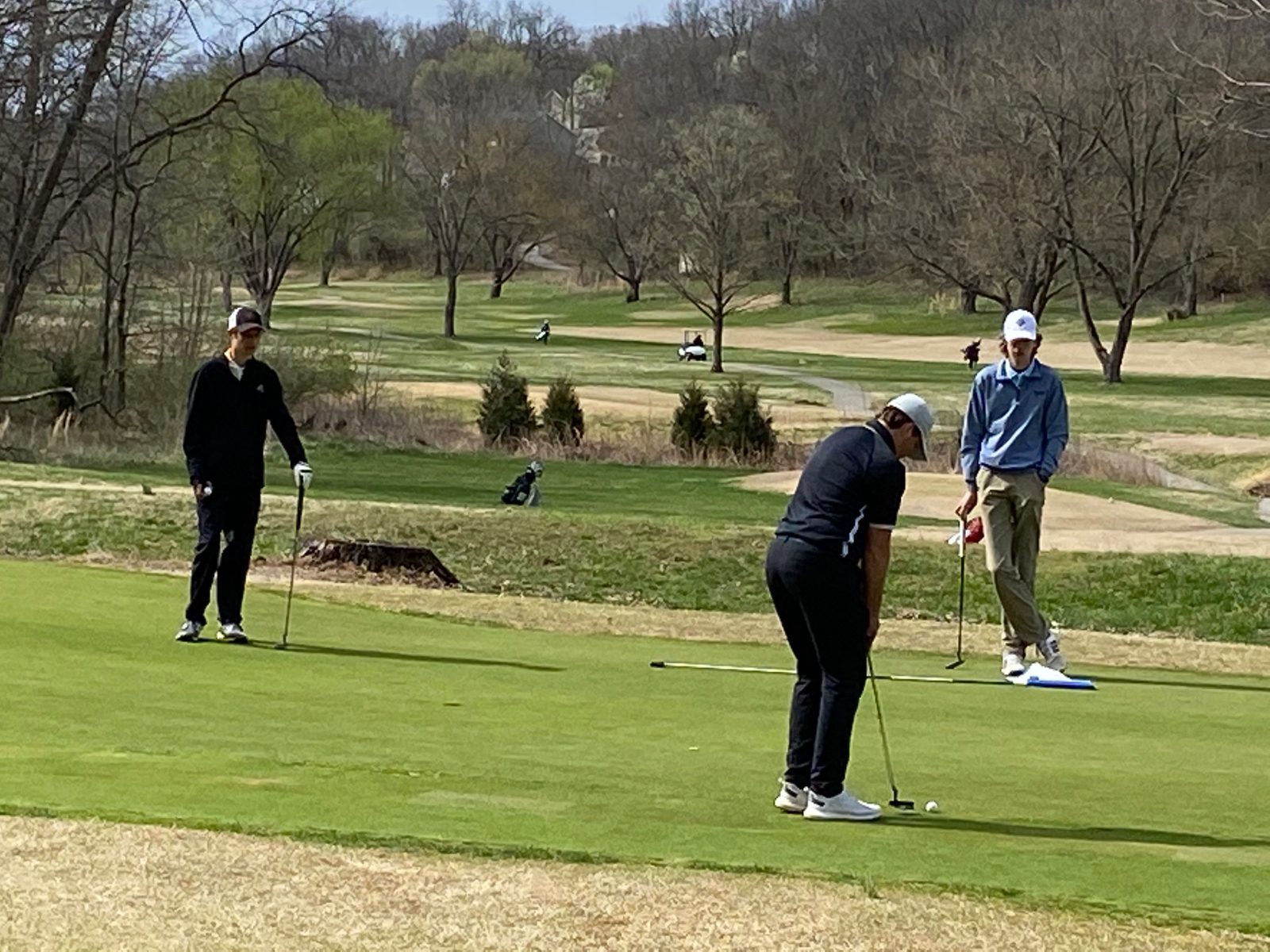 Cody Lingo preparing to putt at the Fox Tournament
Apr
22